You Are Not the Father! (Even if Maury Says So) 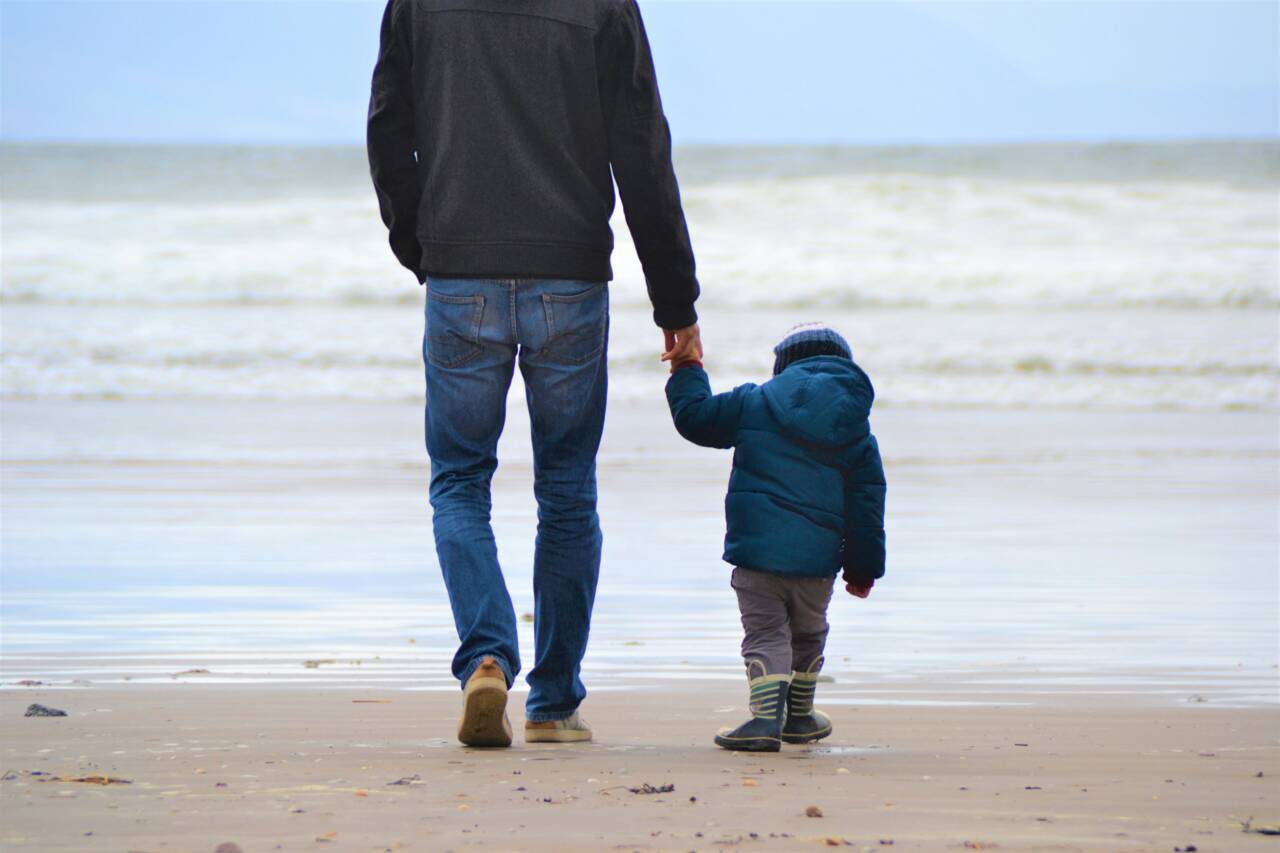 The Florida Putative Father Registry- What Is it?

When Must You File with The Putative Father Registry?

A claim, or application for paternity must be filed with Putative Father Registry prior to a proceeding for the termination of parental rights. However, there is an exception to this requirement if (1) the mother identifies the father to the adoption entity as a potential biological father by the date she executes a consent for adoption; and (2) the father is served with a notice of the intended adoption plan, and he is able to respond within 30-days, and fulfills the necessary requirements.

Other Methods of Acknowledging Paternity

There are a few other methods for establishing paternity under the Florida Statutes. Some of which include:

The state of Florida has an interest in protecting the welfare of a child.  The goal of the State is for a child to grow up in a loving, intact home, or in the very least, to be raised by loving and supportive parents. For example, if a mother and father are married, and a child is born during that marriage, it is the intention of the State that the child is presumed to the be biological and legal child of both parents. In this situation, the State would prefer to see that the child remain in the home of an intact marriage and apart of a family unit.  However, that presumption is rebuttable, if there is evidence of a father that is willing, and able to be apart of the child’s life, and the court finds that it would be in the best interest of the child to do so.  Similarly, if a man who is not the legal father accepts responsibility for the child, and acknowledges himself as the parent on birth certificate, even if he is not married to the mother or the biological father of the child, the court is going to hold him to be the parent to the child, and will require that man to continue to support the child.  Due to the State’s interest in having a child supported and loved by both parents, the burden to disestablish paternity, once acknowledged can be a difficult one to overcome.

What Should You Do?

If you are reading this post and feeling like there is a chance you may be the father of a child, but are worried that there is no hope for you to establish paternity, do not lose faith. Every case is unique, and although the burdens are difficult to overcome, they are not impossible to overcome. We highly recommend reaching out to an experienced family law attorney if you believe that you may be the father of a child and have not been adjudicated so by the courts, or have do not possess any signed acknowledgment of such.