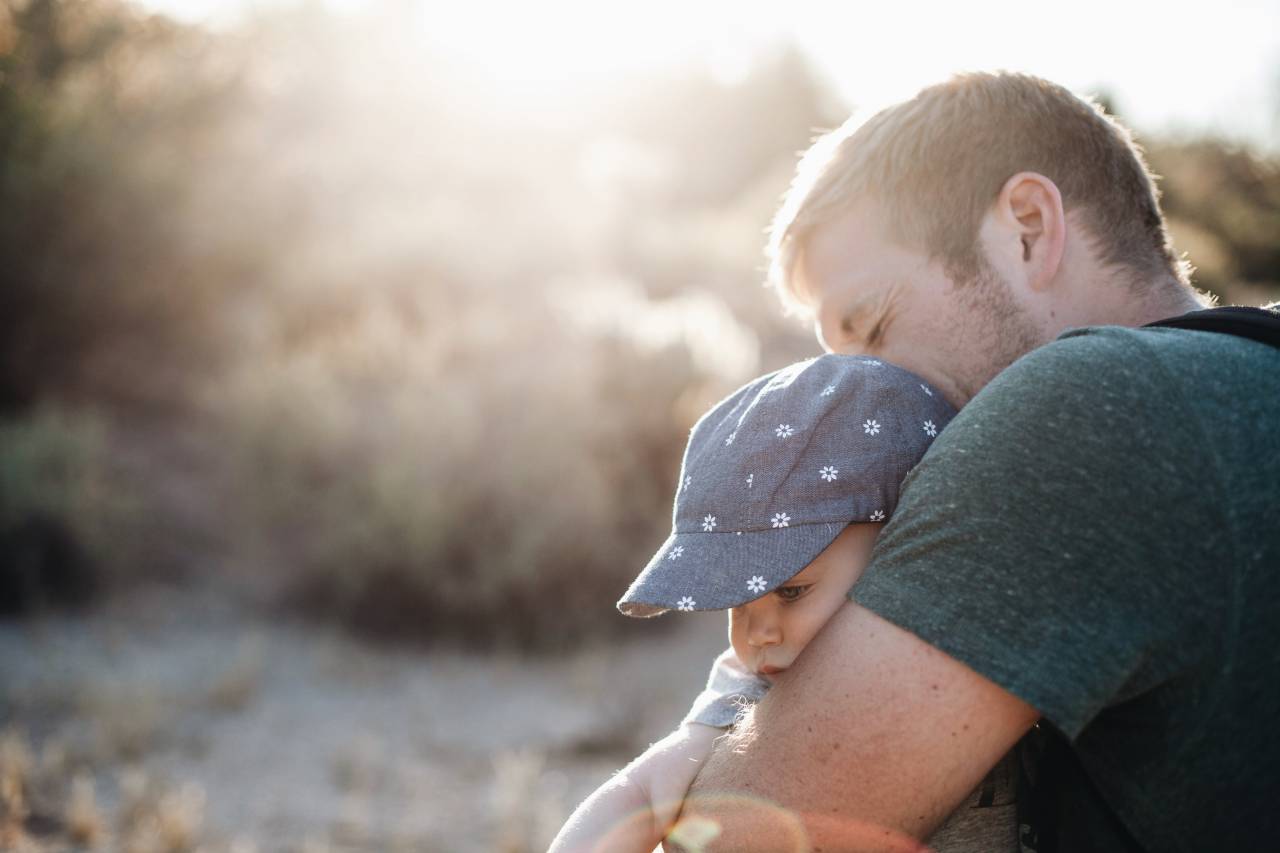 Recently, the Florida Supreme Court struck down a decades-old law which previously barred biological father’s from custody of and even contact with their children if the mother is married to another man at the time of the child’s birth. The new ruling, a decision which has been widely supported by family and child custody attorneys in Florida, stated that a father should not be automatically blocked from their children’s lives simply because the mother is in an in-tact marriage with another man.

A biological father will now have the opportunity to demonstrate that his involvement in his children’s lives is in the best interest of the children, regardless of the “legitimacy” of his relationship with the mother, and regardless of the mother’s marital status.

This ruling was prompted by a case involving biological father Christopher Farrell of Loxahatchee, Florida. Farrell was in a 3 year relationship with a woman who had been separated from her husband, and became pregnant with Farrell’s child. After she returned to her marriage, Farrell wanted to remain involved as the child’s father, but a judge initially rejected his petition for paternity rights. This new ruling overturned the original ruling as the Florida Supreme Court agreed that a biological father who has “manifested a substantial and continuing concern for the welfare of the child” should not be prevented from being involved in the child’s life.

The Tampa family attorneys at Anton Garcia Law support the Florida Supreme Court’s decision to allow biological fathers the opportunity to retain paternal rights regardless of the mother’s marital status. If you are a father facing issues of child custody, contact us today for an attorney who will represent your best interests and the best interests of your children: 813.907.9807.