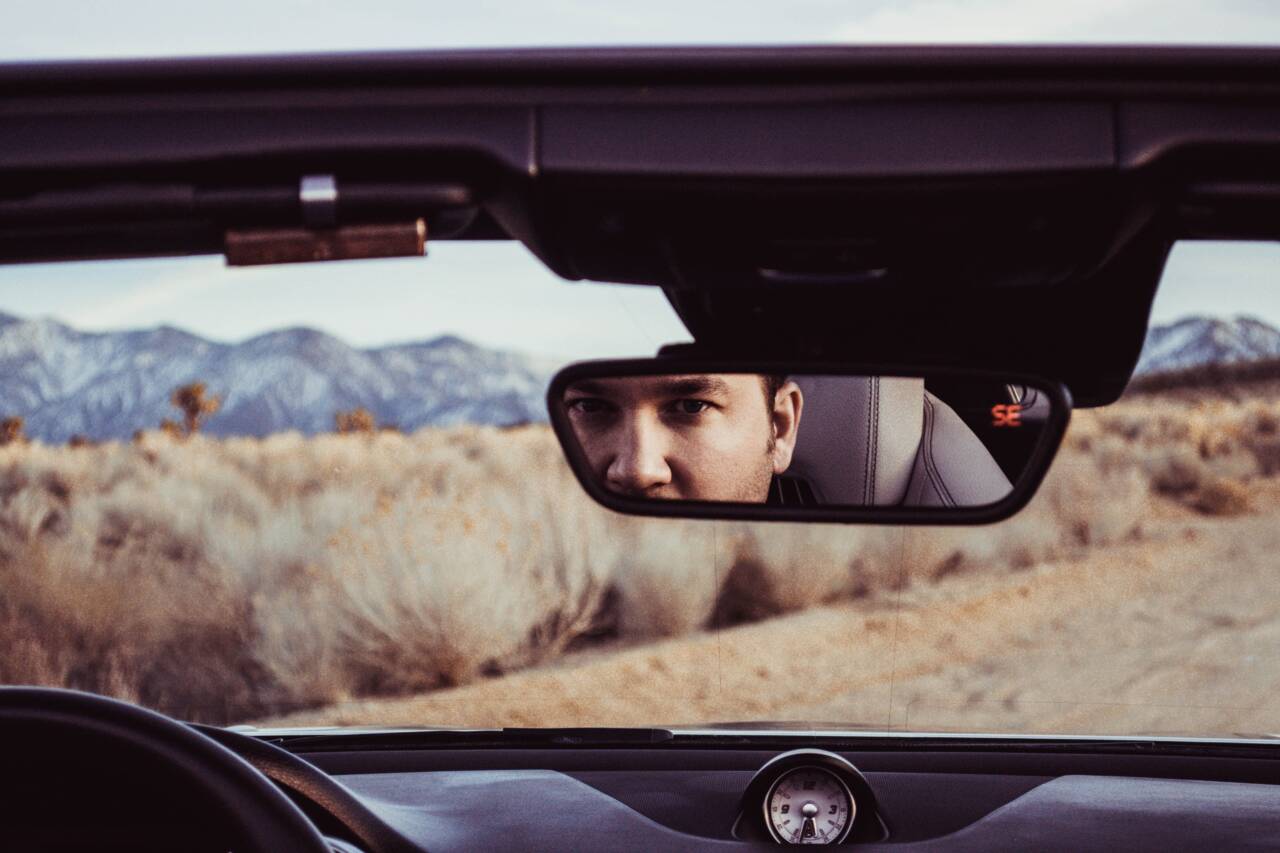 Now if you get halfway through reading this article series and immediately think “my spouse is a narcissist” to be honest, you are probably wrong, unless you have had the opportunity to sit down with your spouse and a mental health counselor to discuss the possibility.  There are many people out there who think they are dealing with a narcissist, but in reality, are not. Just because your spouse has accountability issues and a potentially inflated ego, does not make him or her a narcissist.

So, What Makes Someone A “Narcissist”?

When we talk about someone who is a narcissist, we are talking about someone that has NPD- Narcissistic Personality Disorder. It is very difficult to actually diagnose this personality disorder.  In fact, NPD can be so difficult to spot, that even some therapists can be duped.   Narcissistic Personality Disorder is on the Antisocial Personality Disorder Scale. This ranges from NPD to Psychopathy and Sociopathy.  Narcissistic personality disorder can be described as a disorder that impairs the ability for a person feel empathy for others (whereas psychopaths and sociopaths have an inability to feel empathy).  There is hope for people who suffer from NPD, but the success rates aren’t very high, and it can be a very long and tiring path to treatment.

Traits of a Narcissist

There are many traits that narcissists share, but they all go back to the general theory about narcissists which is that they have an impaired ability to feel empathy.  This impairment causes issues in how they treat others because they won’t feel bad for their wrong acts, or even acknowledge their wrong acts as wrong.

Some general traits about narcissists are that extremely charismatic, charming, attractive and likable individuals. In fact, they also typically make good business executives because of their ability to remove emotions from tough decisions. However, they also tend to have unrealistic, grandiose ideas and an inability to properly assess risk.  Narcissists typically will exaggerate accomplishments and skills. They are usually stubborn, hypersensitive to criticism, and generally impatient.

The impaired ability to feel empathy for others also prevents a narcissists ability to regulate emotions and form deeper genuine connections and understandings of others. In relationships, this often leads to many issues.  Without treatment, a narcissist in a relationship will usually result in an abusive cycle of “love bombing”, withdrawing affection, abuse (verbal, psychological, mental) while giving small doses of affirmation to remind the victim of the relationship’s better times to keep the victim hooked on the thought that things can go back to how they were in the beginning.  This cycle will be run through until eventually a victim has been completely exploited, and the narcissist has taken what they wanted from their partner.

Common Behaviors Associated with Narcissists Include:

All these characteristics are mentioned to give a look at the bigger picture of a narcissist.  However, as stated above, actually diagnosing a person as a narcissist is extremely difficult to do and should be left up to a professional. However, if you are dealing with a person who you think exemplifies a handful of these narcissist traits follow along this series of articles on narcissism and learn how to spot narcissistic behavior, deal with narcissistic people, and overcome narcissistic abuse.