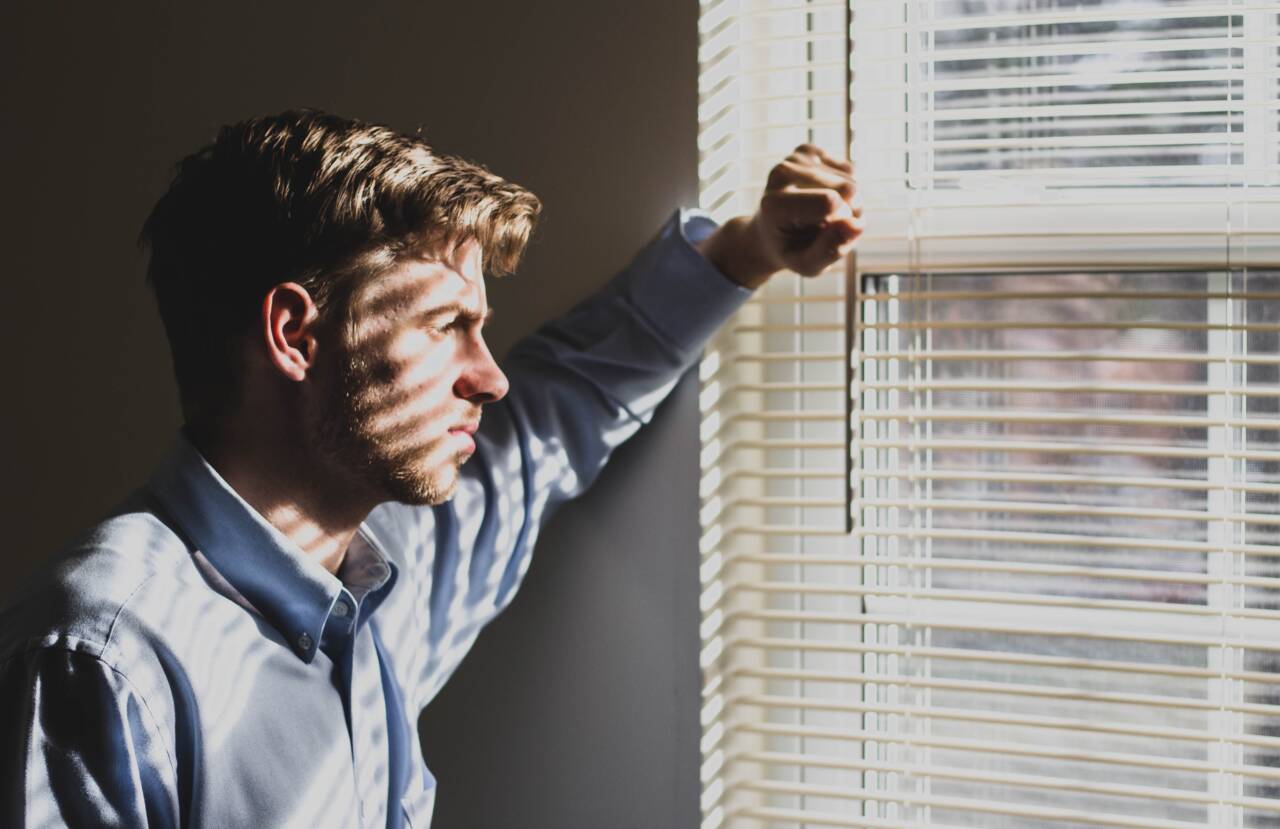 Just because a person comes off as arrogant or as having a huge ego, does NOT make them a narcissist. There is a difference between being overly confident, and having an impairment to feeling empathy. People can have traits of a narcissist without being one. Understand the difference of being narcissistic, and being a narcissist.

False. Narcissists are always looking for a constant source of admiration to feed their ego. They need someone to tell them how great they are, and typically want to create the impression to others that they have it ‘figured out’ in all areas of life. Whether they are capable of being faithful in a relationship is a different issue, but Narcissists are not only often in relationships, but will convince you they are the perfect partner.

False. There are a lot of very successful businessmen and women who are narcissists.  Why? Well, they are very good at not worrying about the emotional consequences in decision making. They take big risks, which can pay big. They are confident, and as long as they do their research, this can be a huge benefit. They also have a need for admiration and enjoy controlling things. So, although they may not be a great listener or always the most mindful boss, they do possess a lot of qualities that are favorable in the work force.

They probably don’t feel that bad ever. But they may know what they did was wrong or self-serving. What people suffering from NPD struggle with is an impairment to feel empathy, not the inability.  Chances are they do recognize that what they did hurt someone, or was not right, but unfortunately their needs will come first and they will not let anything cause them to feel bad, or wrong.

First, to be clear, a Narcissist, regardless of hurt they may cause, they are suffering too. A narcissist probably doesn’t even know that they are a narcissist. Most of the research that professionals have found tells us NPD has to do with how the brain is wired.  A person cannot just ‘stop’ being a narcissist, just like they did not ‘choose’ to become one. On the same note, without professional help, they cannot simply rewire their brain.

People suffering with NPD know they hurt you, they will not put your needs above theirs. It can seem, difficult at times to place blame on a person with NPD because they cannot control it. However, just because they don’t initially feel bad, doesn’t mean they don’t know what they are doing will hurt you. In addition, although they are not at fault for their impairment, it is their responsibility to seek treatment.

Wrong again. There are people who do extremely kind and charitable things, but that doesn’t mean that they are not a narcissist. Remember the important aspects of NPD are the ‘intent behind one’s actions’ and ‘a narcissist can feel some level of empathy until it negatively impacts them.” There are many notable CEOs who donate to charities- Why? Well, they want to look good to others, maybe they enjoy it, and because any disadvantages caused are heavily outweighed by advantages.

Just like most mental/personality disorders, there is always a sliding scale when it comes to the severity of the disorder. There are some people suffering with NPD that are able to perform really well and have adapted to ways in which they can control the more negative tendencies.  There are also people who has NPD who will continue to struggle, even if they do get help from counseling. In addition, there are many people who are suffering from NPD as well as other mental or behavioral disorders, which causes the disorder to look different in different people.

Again, just people someone takes too many selfies, it does not make them a narcissist. Only about 1% of the population is estimated to suffer from NPD.  Although there are some conflicting studies as to whether this number is increasing, or is higher, the majority of studies show that the number has not increased and is still around 1% for the general population.

Another wrong conclusion that is often drawn.  If you are married or dating a person with NPD, there is hope, and it can be treated. The treatment is a long progress, and very emotionally draining for all parties, but if you can get your partner on board, there are many people who are able to recover, or at a minimum, develop skills to manage some of the negative behaviors associated with the disorder.