The Differences in Calculating and Awarding Alimony and Child Support 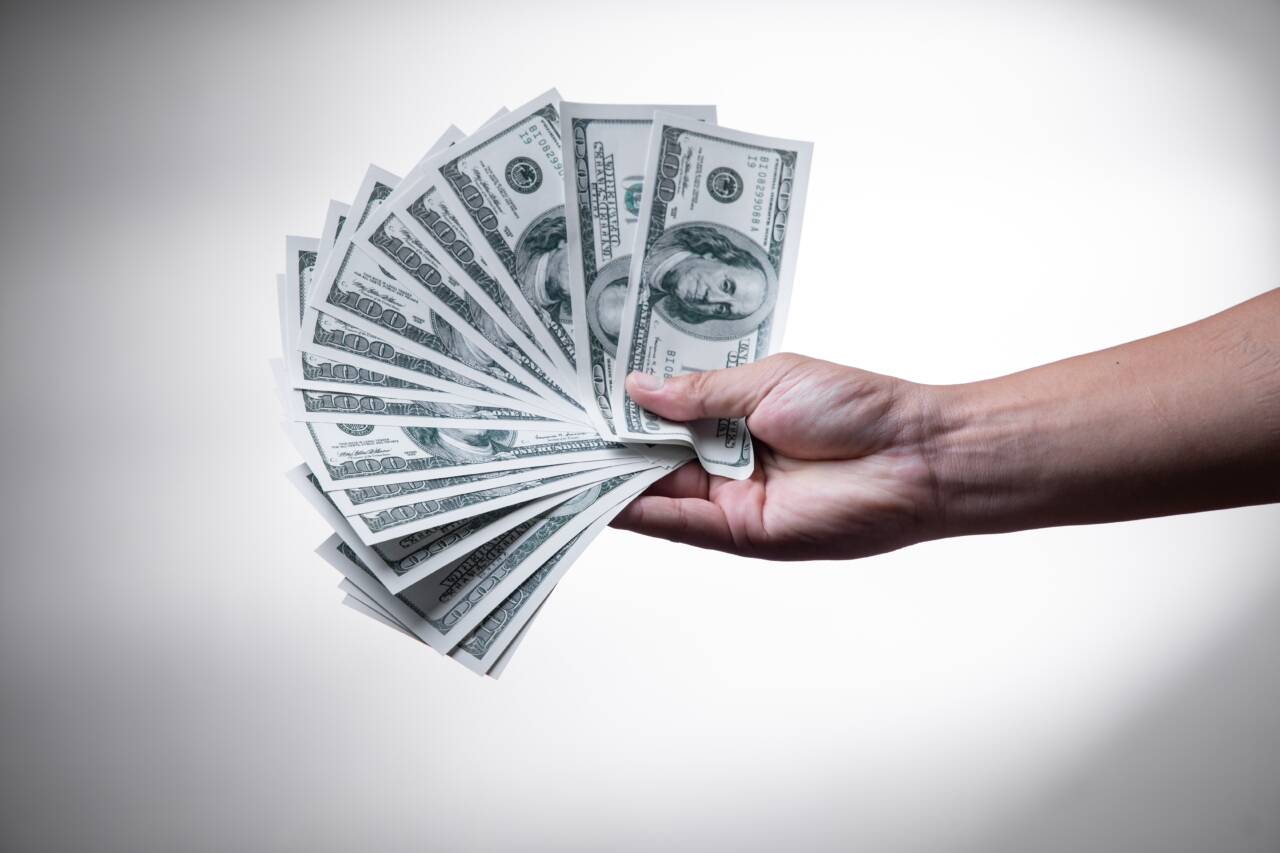 Child Support is Not Waivable

Unlike alimony, child support is not waivable by either party. Why is this? Because the right to child support belongs to the child. The child is entitled to financial support from his or her parents. Therefore, not only can child support not be waived by parents, but even when parents enter into a mediated agreement that encompasses child support, the court must approve the amount agreed to.  However, alimony on the other hand, is in fact waivable by the parties.

Child Support and Alimony are Not Calculated the Same

Although both alimony and child support are based on the need of the receiving party, and the ability to pay of the paying party, there are significant differences in how the amounts are calculated.

The type of alimony awarded and the amount of alimony awarded is based on a number of factors, some of which include: (1) the standard of living enjoyed throughout the marriage; (2) the contributions of the spouses to the marriage, including raising children; (3) the sources of income available to the parties; (4)  the earning capacities of the parties, amongst many other statutory factors.  The court also has the ability to consider “any other factors to do justice between the parties.” This allows the court broad discretion in determining an appropriate alimony award.

Child support on the other hand, is based off a formula, incorporated into something called the Child Support Guidelines Worksheet. This worksheet is required to be filed in any family law case that addresses issues related to children. The calculation is very straight forward, based off the incomes of both parties, as well as certain contributions towards child(ren)’s expenses, and the percentage of overnights that the child(ren) spends with each parent. The parties are not allowed to agree to accept lower amounts than what the guidelines provide for, but they can agree to higher amounts.

Child Support Has a Definite End Date, Alimony May Not

Another main difference in the award of alimony and child support is the duration and termination of the support award.

For child support, the law is very clear. Child support will terminate rather (1) on the child’s 18th birthday or (2) when the child graduates from high school. There are certain situations which may require that child support continue, such as the presence of a disability in a child that is no longer a minor. But, for the most part the termination of child support is definite and known.  Although the support may be modified before the obligation is terminated, the end date is certain, and the award is not able to be terminated or extended.

When it comes to alimony however, the end date can be unknown. There are times in which in the court may terminate an alimony payment.  Remarriage, or the finding of a supportive relationship are common examples of a situations that may result in the termination of alimony payments. Once the court finds that there is no longer a “need” by the supporting spouse for the alimony award, the award may be terminated.  In addition to terminating or cutting short an alimony award, the court has the ability to extend or convert certain alimony awards into permanent awards. If a former spouse is able to show the court that the plan associated with the award for rehabilitative alimony did not work out, the court has the ability to convert the rehabilitative alimony into permanent alimony.