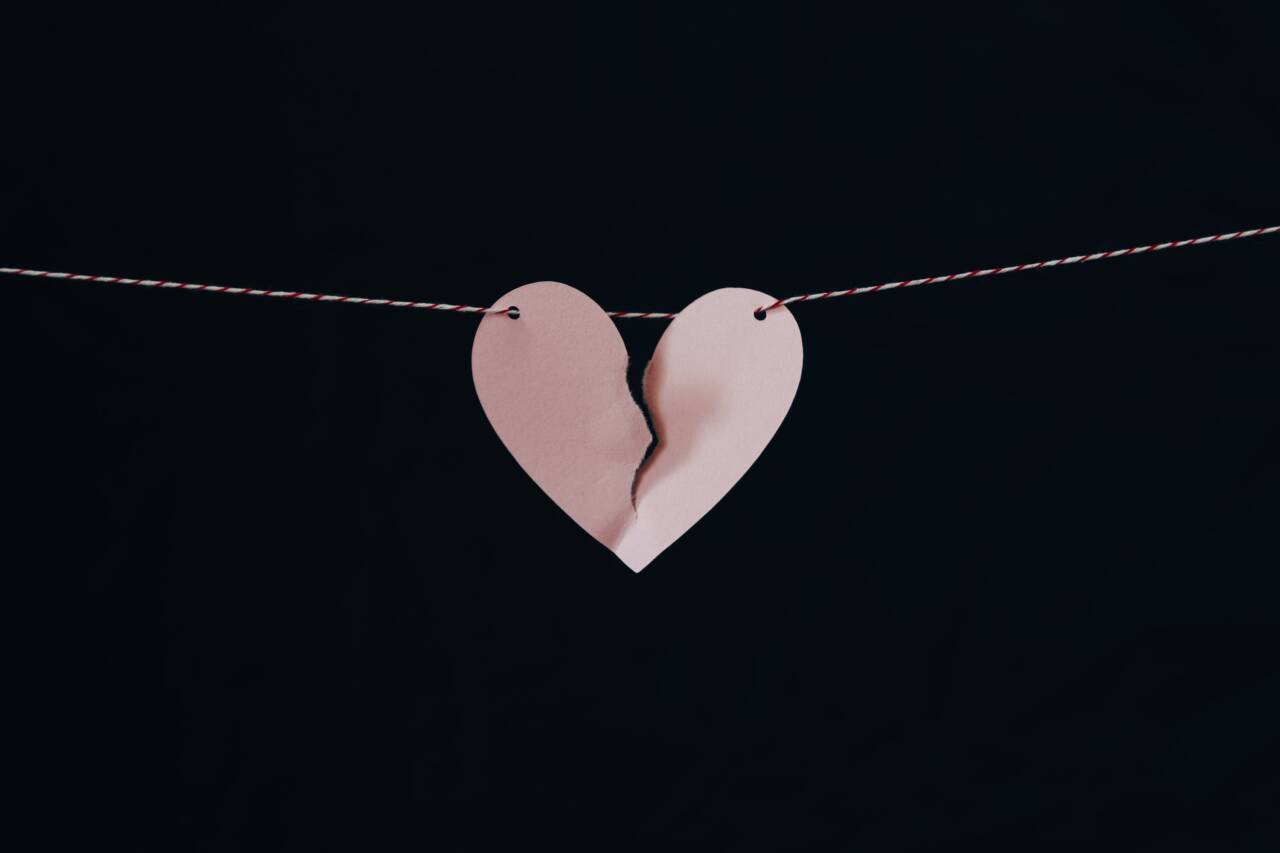 There is a debate out there on what to expect from the Coronavirus—more divorces, or more babies.  There is a lot of information in the media that suggests that divorces may skyrocket due to the impact of the Coronavirus, but should you really be worried?

Professionals in China believe that couples simply are not getting along at home, and instead of having the ability to escape the stress, couples are forced to remain together, which is leading to more divorces.  Yi Xiaoyan, a director for the city’s registration center in Miluo, China, says that the increase in divorce rates is based on poor communication.  He believes that trivial matters began to escalate, which has caused disappointment in people’s marriages.  Steve Li, a family divorce lawyer in Shanghai has a different perspective.  His law firm has had a 25% increase in divorce cases since the lockdown started to ease up in the middle of March. He believes this is due to “too much” family time.  Prior the stay-home orders, he says that the main reason that people come to him for divorce is because of infidelity issues. But now, people can’t have affairs, as they are not allowed to leave the home. He believes the increase in divorce rates he now sees is due to “too much” family time. Between celebrating the Lunar New Year holiday with extended family, to then being subject to two additional months trapped under the same roof with family, the ‘closeness’ with family members has just become too much for many people.

Legal Professionals in the United States have had similar concerns about potential spikes in divorce rates.  Family lawyers have addressed concerns about the impact that isolation and financial stressors are having on couples, and that they may be pushing couples to their breaking point.

Some Say “Take It With a Grain of Salt”

Celebrity Attorney Laura Wasser has a different theory behind the escalating divorce rates in China. She believes that the spike in divorce rates that she has been seeing has more to do with the fact that couples now have the time to sit at home and discuss filing for divorce.  She doesn’t believe it is because couples hate each other or are sick of one another due to being cooped up.

So, what is her response to the spike of divorces in China? Wasser believes, and rightfully so, that the spike in divorces is likely due more to the fact that the courts and agencies that handled divorce were closed for almost three months.  Therefore, she states that it would be inevitable after such a long closure that divorce rates would spike, because there had been people waiting to file for an extended period of time.

Some Say, There is an Upside

Some couples are benefiting from the quarantine. Although no one will dispute that 24/7 interaction with a significant other can be stressful, this time has been able to be a huge ‘reset’ for struggling couples. Couples are leaning to communicate with one another again. Couples are finally getting the time to work through problems that they often put off. For some couples, being stuck together has forced them to become a unified team in working through stressors and problems together.

We Say, Don’t Worry, This to Shall Pass

Although times can be difficult, do not let the thought of spiking divorce rates cause you to question your relationship.  This is a great time to give your marriage you best efforts, and know that if it doesn’t work out, you did everything you could do.  Remember that everyone in your household is going to be experiencing a shift during this time, and do your best to make the most of this shift, and use it as an opportunity to bring the family closer together, and improve your marital relationship.