If Someone Bet You That They Could Predict Your Divorce with a 93% Accuracy Rate, Would You Take It? 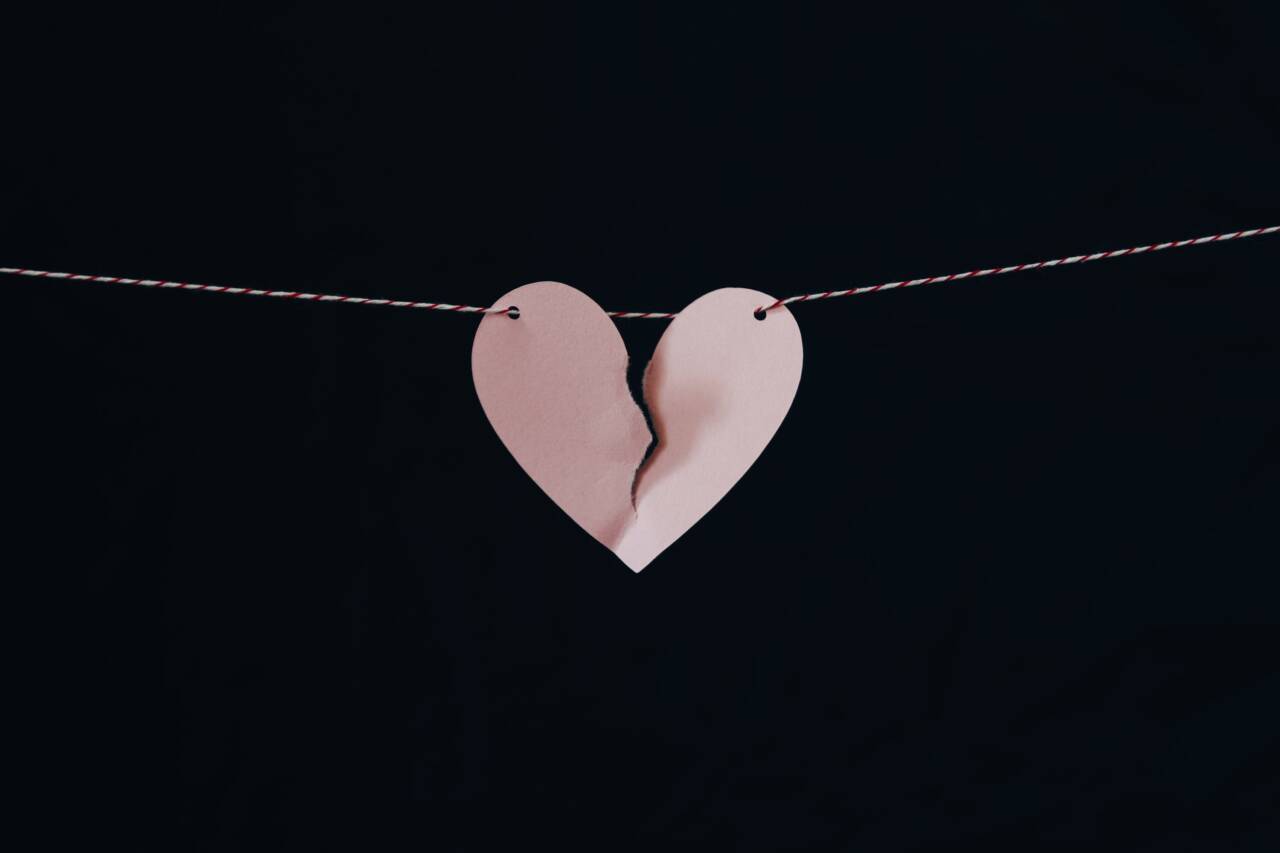 If you haven’t heard of John Gottman, or don’t know who he is, think of him as the ‘father’ of marriage counseling and relationships. John Gottman is most commonly known for his ability to predict if a couple will divorce with over a 90% accuracy rate, within 15 minutes of observing their interactions. How does he do this? John Gottman has been studying couples for over 40 years in his Love Lab at the University of Washington. When observing couples, he focuses on facial expressions, the tone of their voices, and whether their words are positive, negative or neutral.  He calls this his ‘Specific Affect Coding System.’  By examining the behaviors of couples discussing areas of conflict, John Gottman has come up with the six (6) most common predictors of divorce, and they may not be what you would typically think.

** It is important to note that these are not the reasons that people get divorced. These are simply the behaviors and traits that are present in couples that ultimately end up getting divorced.

Sound Like You and Your Spouse? Here Are Some Ideas:

Although the 93% accuracy rate for prediction sounds like an efficient and easy way to determine if your relationship is worth salvaging, it’s going to cost you a pretty penny. A visit to the Love Lab in Seattle can cost you anywhere from $5,000 to an upwards of $20,000 for a few days of couple’s counseling, and full analysis of your relationship. This does not even include the cost of traveling and taking time off. If you are looking for something more easily accessible, his website is a great resource for information on relationship help, ways to improve relationship, as well as information on emotion coaching and parenting.  His website is full of card games for couples, quizzes, books, a blog, webinars, information about couple’s retreats and more.

John Gottman Deems that the Following Principles are Key in Repairing a Struggling Marriage.