How Long Does it Take to Get Divorced? And Other Common Divorce Questions 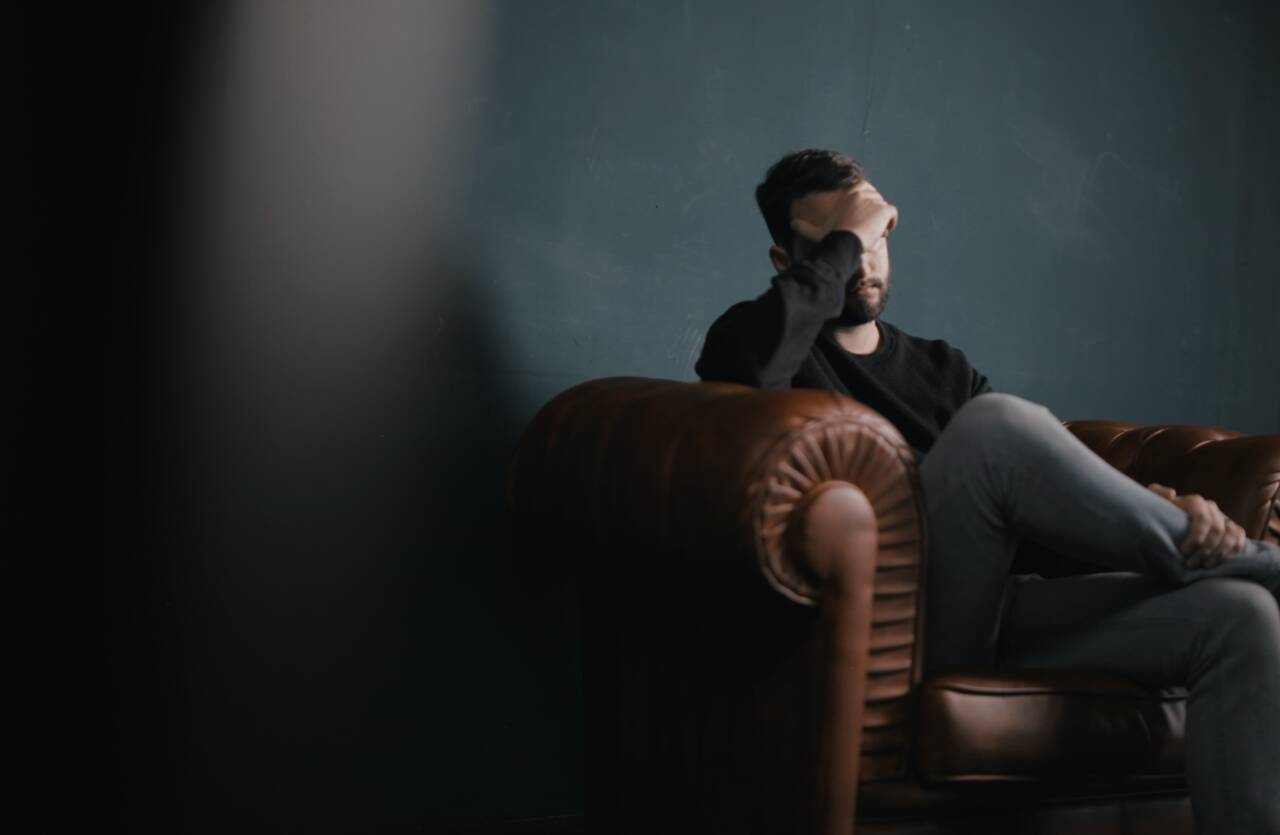 Divorce proceedings can be a confusing time in any person’s life and there are many questions that need to be answered to provide clarity on the matters at hand.

From tax deductions to the difference between a legal separation and a divorce, in this blog post, we’re covering five divorce questions that are commonly asked.

How long does it take to get divorced?

There’s no black-and-white answer when it comes to how long it takes to get a divorce. That’s because the length of your divorce proceedings will depend on varying factors that include but aren’t limited to:

Divorce proceedings start when a complaint is filed with the court. The other spouse then has 28 days after receiving the complaint to respond by filing an “answer.”

Contested divorces require a status conference about four months AFTER the complaint is filed and then two to three months after that, a pretrial conference is held.

However, according to nolo.com the average divorce takes about 11 months.

What is an uncontested divorce?

An uncontested divorce is a divorce decree that states that both parties involved aren’t fighting.

More times than not, an uncontested divorce can save not only time but more importantly money.

It’s a more streamlined procedure IF the parties involved do not have any ongoing financial disputes, they agreed to the divorce, and they show up for the proceedings.

Conversely, a contested divorce is one in which both parties cannot find common ground on major points of contention. If an agreement can’t be reached, even with the help of their legal teams, a court must intervene to make a final decision on their dispute.

A no-fault divorce is one where fault doesn’t have to be proved. The most common ground for filing a no-fault divorce is that the couple had “irreconcilable differences.” The same notion applies in the state of Florida, however, the reason for divorce is cited as “irretrievably broken.”

No-fault divorces are recognized in all states.

On the other hand, a fault-based divorce occurs when one spouse wants to prove to the court that the other spouse was to blame for the demise of the marriage.

When a spouse files for a fault-based divorce some of the common grounds to do so include:

It’s important to note that fault-based divorces are not as common. In fact, there are states such as California, Colorado, Florida, Hawaii, Indiana, Iowa, Kansas, Kentucky, Michigan, Minnesota, Missouri, Nebraska, Nevada, Oregon, Washington, and Wisconsin that no longer recognize fault-based divorces.

Who gets the tax deduction for dependents?

What’s the difference between a divorce and a legal separation?

The main difference between a divorce and legal separation is that divorce dissolves the marriage and any legal ties are then broken by the law.

A legal separation, on the other hand, means that you remain married but live separate lives while you consider or prepare for a divorce. A couple may choose a legal separation over a divorce for a number of reasons including religious beliefs and tax/financial issues.

If you need guidance and advice through your divorce proceedings, we can help. Contact us today.