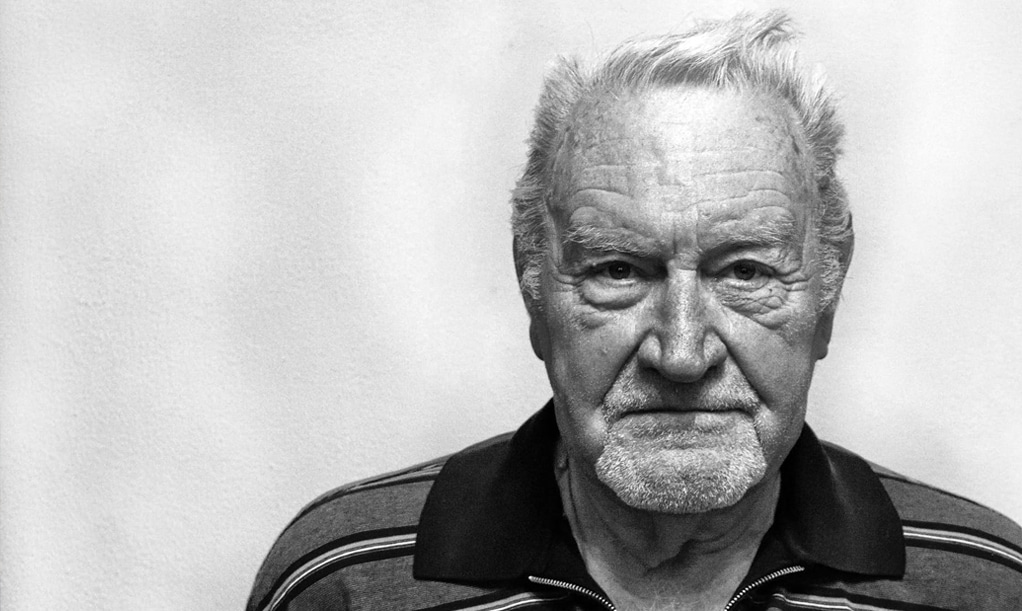 From high-profile splits like Jeff Bezos to your baby-boomer neighbor, divorce can (and likely will) cost a lot of money.

While we commonly equate divorce with younger couples, the rate of divorce after the age of 50 has actually doubled in the United States since 1990.

This staggering statistic brings to light the real need for couples who are older in age to take ownership of their money situation so that if the relationship unfortunately ends in divorce, it does not derail their finances.

These later-in-life divorces (splitting after 50) have a name and they are often called gray divorces.

Not only can gray divorces wreak havoc on your mental state, they can also do irreparable damage to your finances and are far worse than the effects of a divorce at a younger age.

According to a recent article from Yahoo! Finance, a person who gets divorced after the age of 50 can expect his/her wealth to drop by a whopping 50 percent.

So, what can you do to protect your financial future? Here are four tips to get you started.

Four Ways to Protect Your Finances From a Gray Divorce

Paperwork and divorces go hand-in-hand. One of the easiest steps that you can take when going through a divorce is staying organized.

This means that you need to keep every legal and financial document on file and readily available.

A good rule of thumb is to keep every piece of paperwork that you think might have an effect on your divorce proceedings and financial future.

As the age-old saying goes, “honesty is the best policy,” and this holds true especially with divorce. While it might be tempting to hide assets in fear of losing them, the penalties of deception can and likely will be far worse.

Concealing assets not only affects your credibility, it can also lead to penalties and monetary sanctions.

Be honest and declare all assets from the beginning.

A major roadblock for many people in divorce settlements is their unfamiliarity with their household finances.

If you’re in a situation where only one person manages the finances, you may want to reconsider and familiarize yourself as well.

Having a basic understanding of your financial framework will help you make more informed decisions and build a better case during your day in court.

A divorce, no matter at what point in life, is difficult. But it’s especially difficult for individuals who are entering what should be their golden years.

To protect your finances from a gray divorce, do your best to be as collaborative as possible with your ex during the process.

Amicably working together not only protects your mental state but your financial future as well.