Divorce Statistics on Marrying Before 25 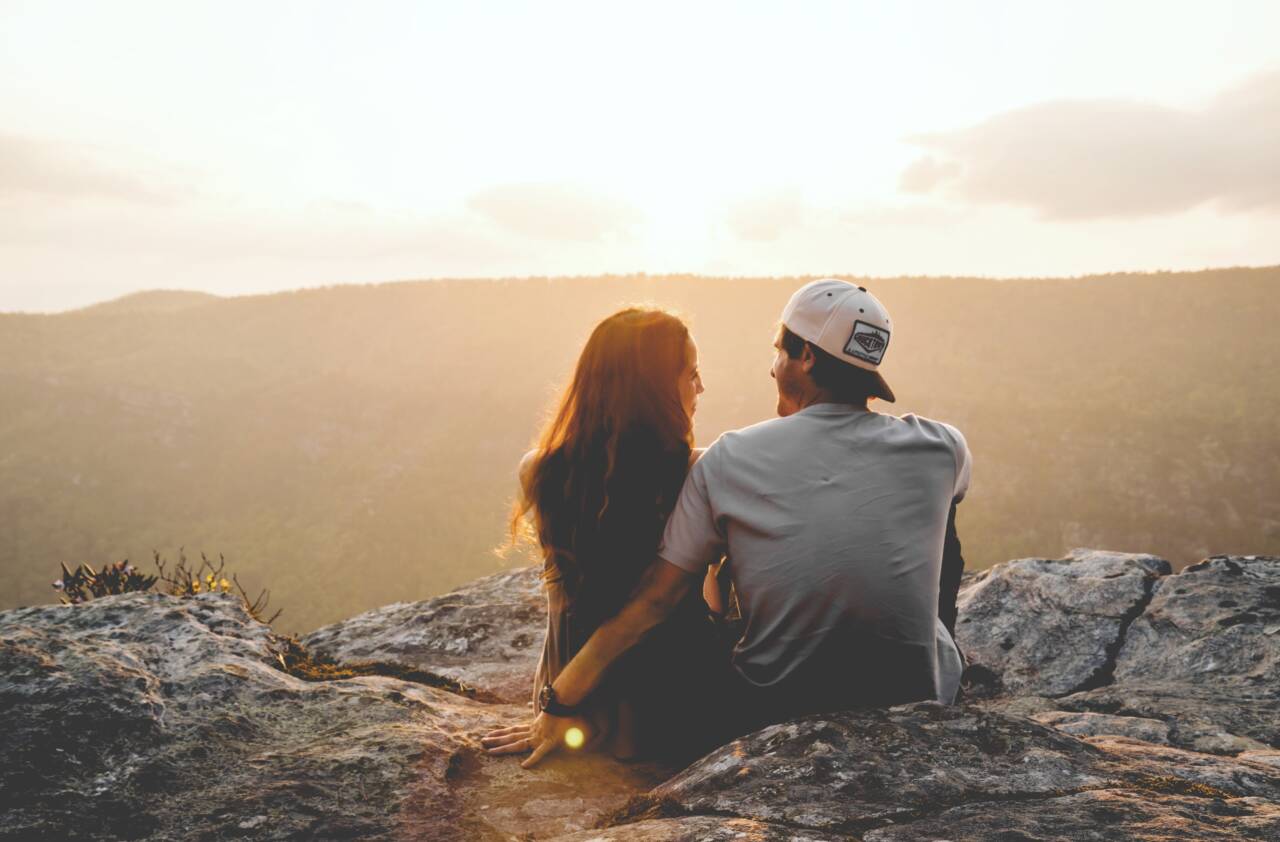 As more and more couples focus more on their careers and education, and as the culture of America is changing, Americans are getting married at an older age. Statistics have shown that while some people who marry early stay together, the majority of marriages performed before age 25 end in divorce and by waiting until age 25, the chance of dissolution is divided in half.

The median age of a first marriage, according to the U.S. Census Bureau , is 27 for women and 29 for men; it is the oldest age since the U.S. Census started keeping track in the 1890’s. Many people cite their careers, maturity, and financial stability as reasons to hold off on marriage until their mid-late 20’s and for good cause:

Couples who marry before their late 20’s are three times more likely to divorce than their older counterparts: “According to the National Center for Health Statistics, if you wait until after the age of 25 to get married, your chances of staying married more than double! The old “50% of marriages end in divorce” statistic is cut in half if you just wait a little while longer to take the plunge.”

Married couples who have reached a higher level of education are less likely to divorce than those who have not. Many people are waiting until after they graduate college or graduate school to get married and it actually helps their chances of staying together.  Couples are waiting until they are set in their careers when money is less of a stressor, which could be a positive factor in lowering the divorce rate.

Studies have shown that women who wait until they are 30 to get married make much more money than those who do not, but that same fact is not true of men. People who marry early are often not yet set in their careers and marriage often produces children, which further decreases the amount of money that a woman will eventually make in her lifetime.

The View of Marriage is Changing

The culture of America is changing among younger people: “ young adults have increasingly come to see marriage as a ‘capstone’ rather than a ‘cornerstone’—that is, something they do after they have all their other ducks in a row, rather than a foundation for launching into adulthood and parenthood.”

“91% of young adults believe that they must be completely financially independent to be ready for marriage, and over 90% of them believe they should finish their education before taking the big step.”

While we scientifically reach a level of maturity in our brains by age 21, the frontal lobe (the part that we rely on for decision-making, reason, and foresight) is not fully developed until ages 25-26 in most adults. While many people under the age of 25 are capable of making lifelong decisions, science has shown that until the brain is fully developed, a disparity in the decision-making skills of younger people versus those over 25 does exist.

Should you get married before 25?

You may be thinking, “Where can I find a family lawyer near me?” Anton Garcia Law’s family and divorce attorneys are compassionate, experienced and dedicated to representing your best interests.  Contact us today!  Serving the following Florida areas:

If you are looking for a Tampa family law attorney, look to Anton Garcia Law, a 2021 SuperLawyer “Best Attorney” award winner. Our office is located near beautiful downtown Tampa, where we proudly serve clients from around the state of Florida.