Division of Debts During Divorce 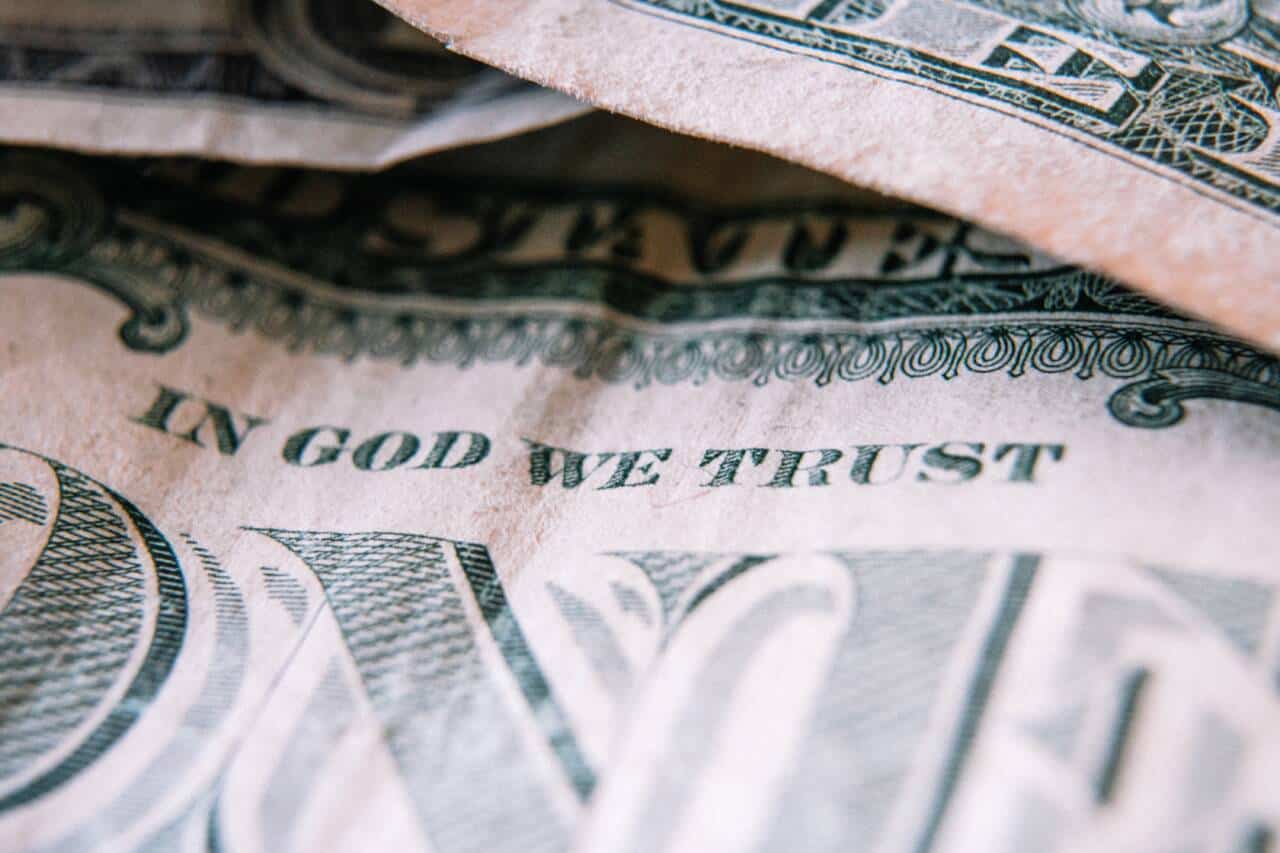 It is not always easy to determine exactly what category your debt will fall into under Florida law, but consulting with a divorce attorney when considering the end of your marriage can save you from mistakes and additional last-minute costly debt accumulation and responsibility. During a divorce in Florida, certain assets are subject to division by the courts. The same is true for the division of debts and that can include everything from credit cards to your mortgage. one name and have not been used to contribute to the marriage or marital assets.

Other types of debt which cannot be attributed to the direct benefit for either you or your spouse will be more challenging to divide and may be allocated based on the spouse with the greatest ability to pay. If you have a mortgage, that too, becomes a more complicated issue. The court may order the mortgage debt to be divided, or if you or your wife decide to stay in the home, the mortgage may be restructured to designate the sole owner and sole borrower.

Florida recognizes some debts as non-marital and as outside of the court’s power to divide. Debts and credit cards that are listed in only one spouse’s name, not paid with marital funds, and were used as separate property may be considered non-marital even if those debts were acquired during the marriage. In general, if it can be shown that none of the debt has contributed to the marriage, the courts could consider that as a spouse’s separate debt or non-marital debt. Credit cards used exclusively for business expenses, may also be considered non-marital debt.

In most cases, credit cards opened in both spouses’ names are considered marital debt and divisible in a divorce, unless it can be proved that only one of the spouses used the card and none of the debt was used for items for the family. Even if a credit card is not in both names, the debts on the card will likely be considered marital debt if both spouses have charged on it during the marriage.

Premarital debts are debts that a spouse incurred before the marriage, including debts on credit cards in one spouse’s name. If the other spouse never used the cards, a Florida court considers the debt to be the responsibility of the spouse in whose name the card was issued. If there is still debt on those cards, that spouse is responsible and must continue to pay for those balances after the divorce. Student loans are another example of premarital debt, unless the student debt was incurred during the marriage. Then things get a little more complicated when considering who is responsible.

You may be thinking, “Where can I find a divorce lawyer near me?” Anton Garcia Law’s family law attorneys are compassionate, experienced and dedicated to representing your best interests.  Contact us today!  Serving the following Florida areas:

If you are looking for a Tampa family law attorney, look to Anton Garcia Law, a 2021 and 2022 SuperLawyer “Best Attorney” award winner. Our office is located near beautiful downtown Tampa, where we proudly serve clients from around the state of Florida.