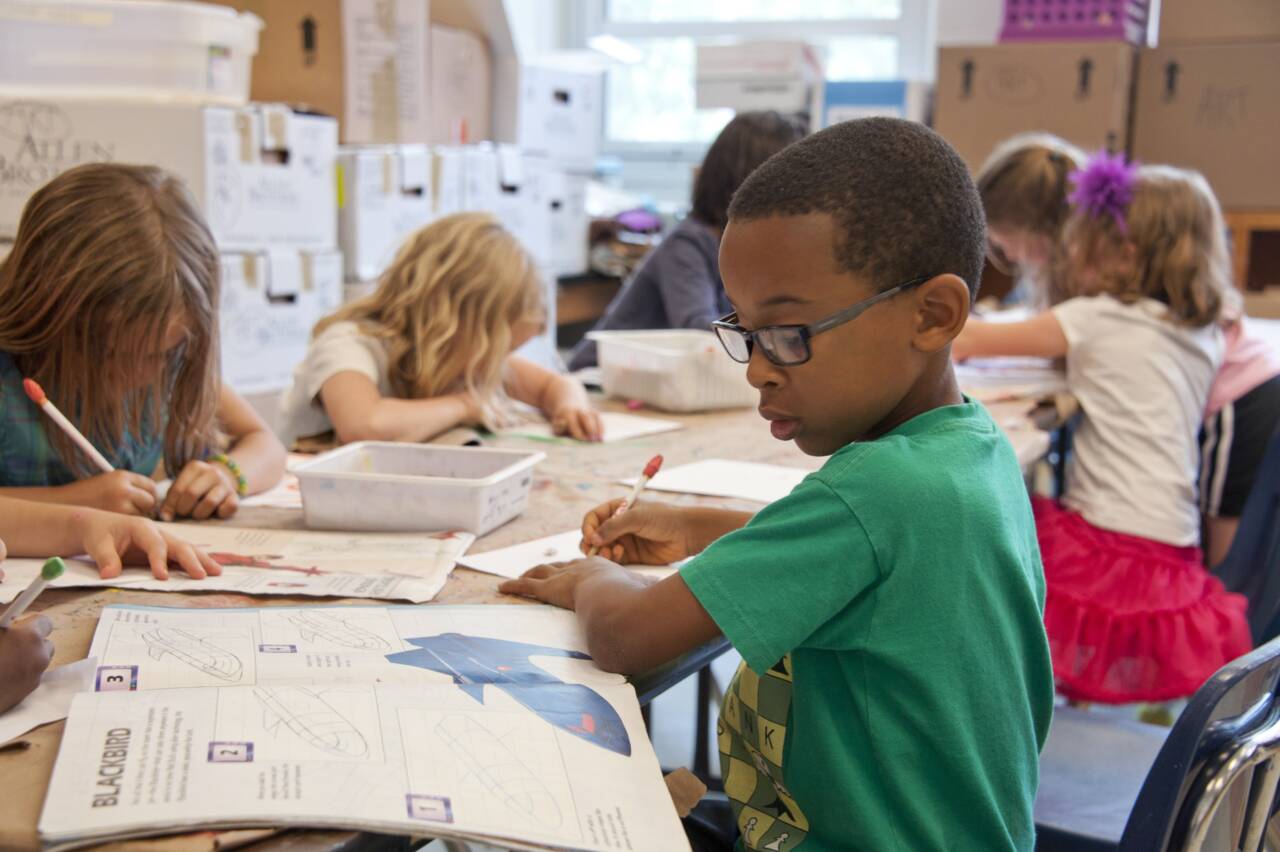 There are a lot of things that parents may have considered no-brainers, or must haves when they were together, but do not feel obligated to pay for after divorce.  This is especially true when it comes to elective purchases, private schooling, and support extending beyond childhood. This is not to say that you and your spouse cannot agree to these things on your own, however the court simply will not often order that a parent pay for them. For some parents, this may be a relief, however for others, it may be a chance to consider saving up for some of these larger life expenses.

Private School: The courts will typically not require that one party pay for private school, because it is not the court’s job to decide what education is right or best for a child.  Thus, it is up to the parents to agree if the child should attend private school, and how the private school will be paid for.  In this scenario, parents should consider adding a clause to the agreement paying for private school, that any tuition paid should be credited towards the parent for child support, assuming the court will approve such a provision, in reviewing the parenting plan and child support guidelines as a whole.

Orthodontist Appointments: The courts in Florida are split, but as of now, Hillsborough County and Pinellas County do not require that a parent must pay for braces.  Although braces can help improve the appearance of one’s smile, as well as correct a bite, they are considered elective in the eyes of the court, and the court cannot require a parent pay for them.

Cars: A court cannot order that a parent buy their child a car upon turning 16 or getting a license.  A court can also not allocate a percentage of the expense to be allocated towards one parent or the other.  In a balanced household, it may be appropriate to contribute a little once the child turns 18 due to the fact the children are going to be transporting themselves from place to place, and the parents no longer have to transport the child back and forth themselves. However, there is no requirement by the court that parents cover this expense.

Expenses Post-Graduation: Unless your child develops some sort of special need, the courts do not and will not order support that extends beyond the later of their 18th birthday, or their graduation from high school.  Thus, if a child turns 18 March of their senior year of high school, the parent paying child support would officially be done paying child support once they child graduates high school.